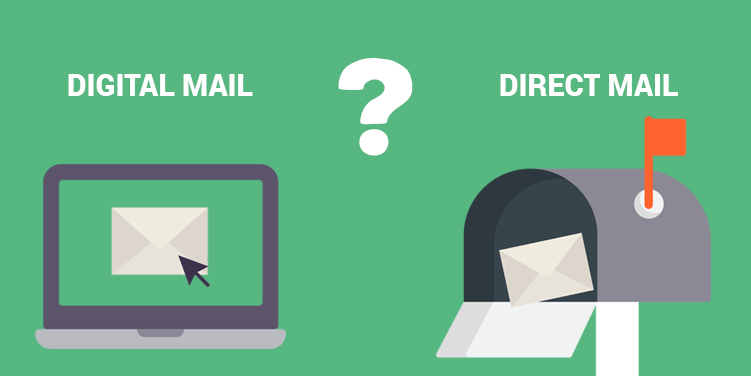 When advertising your product through mail, you can choose between two different types: Digital Mail or Direct Mail. There are quite some differences between those and both can be very lucrative in their own way. However, you do have to understand the differences and not, for example, ‘just’ use e-mail marketing because everything is happening online right now.

Direct Mail is still a very big thing. Besides it’s nice to get some actual mail, Direct mail normally has a longer lifespan than an email. An email is, in the best case, opened, read and never looked at again. In the Direct Mails best case scenario, it’s opened, read, ends up on someone’s table, multiple people look at it and even after a few days, it can still have the desired effect.

Now, don’t get me wrong. Email can be very effective as well. The prospects probably signed up for your mailings so want to open them. Also, an email can be send and received in just a few minutes, where direct mail takes some time to arrive. The key is to be very direct with your message. People care less about design with email, unless it’s straightforward. They just want to know what it is about. Use design though! People tend to look longer when something looks nice.

To get the most powerful message out, try combining forces. First send an email telling the prospect what you want to say, for example a new deal. Then send a direct mail a little later to remind them of the deal. This way all your (potential) costumers who didn’t open the email or forgot about it, still get the message. Watch out though! Have your email guy and direct mail guy talk to each other. You don’t want to send out mixed messages and get the target confused.

So, in conclusion, both mailing methods can be very effective when used properly. Also, when you really want to get the message out, don’t be afraid to use both! 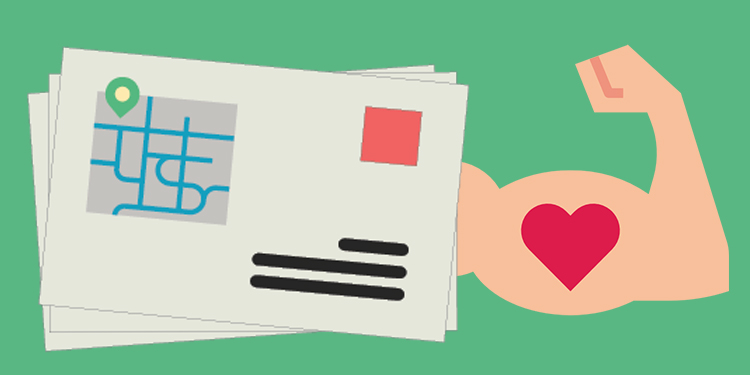 Why does everyone keep suggesting direct mail isn’t dead? 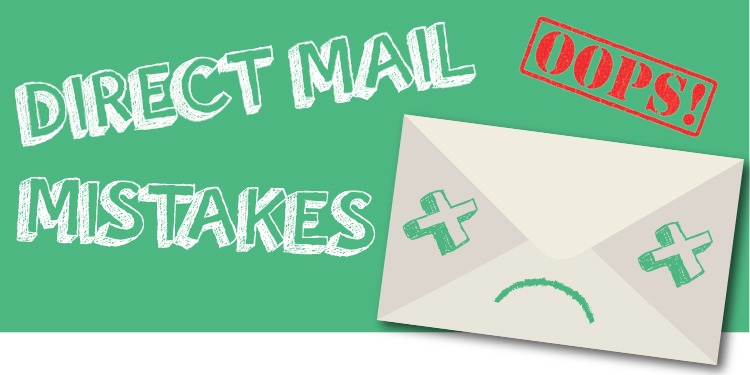 Are you making mistakes in your direct mail?